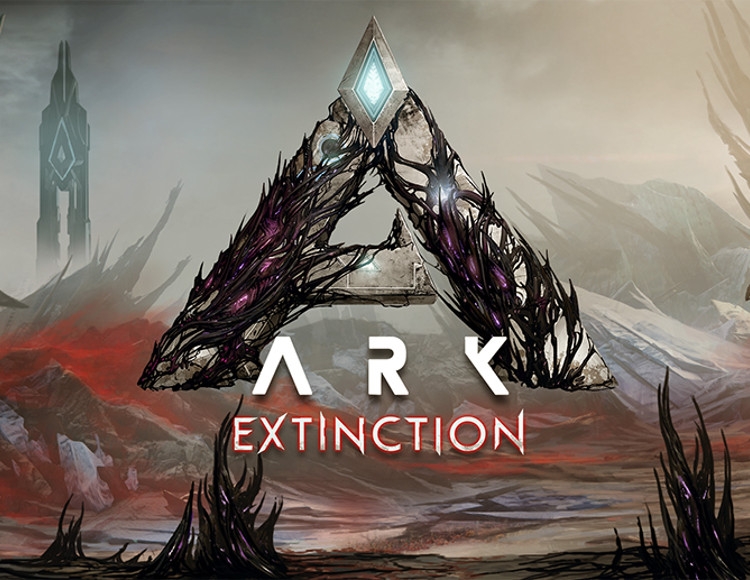 This product is out of stock. Subscribe for notification of when the product is back in stock.

!! INSTANT DELIVERY IMMEDIATELY AFTER YOUR PAYMENT IS CONFIRMED !!

After payment of the order, the system will automatically (without our participation) instantly send you a link to your email to access the official activation key for the add-on for the ARK game: Survival Evolved - "Extinction - Expansion Pack DLC"

Attention! To activate the key, you must have installed the Steam version of the base game ARK: Survival Evolved

Complete your journey through the worlds of ARK in the "Extinction" expansion, where the story begins and ends: on Earth itself! Infected with the Element, a ravaged planet filled with fantastic organic and technological creatures holds both the secrets of the past and the keys to salvation. Now, you, the experienced survivors, having overcome all previous obstacles, will face the ultimate test: can you defeat the giant wandering titans that reign on the planet and complete the ARK cycle to save the future of the Earth?

Key Activation:
- Download and install Steam - http://steampowered.com/download/SteamInstall.msi
- Register a Steam Account
- Go to the "Games" section and select "Activate via Steam"
- Enter the activation key
- After that, the game will appear in the list and you can download it and play