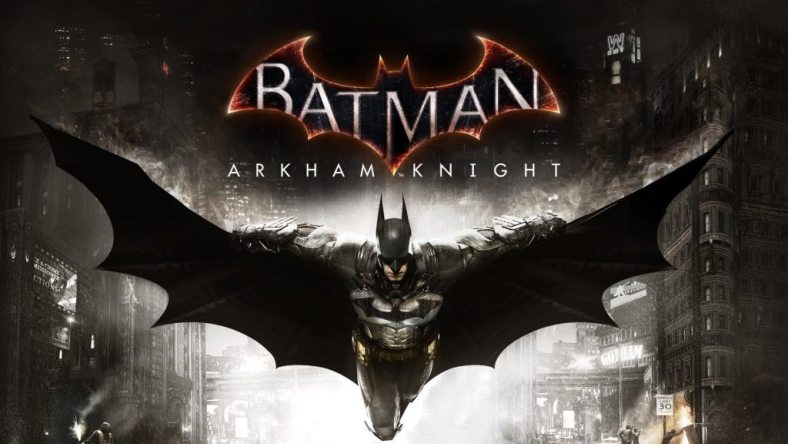 Instant delivery !! IMMEDIATELY AFTER CONFIRMATION OF PAYMENT YOU !!

After payment of the order, the system automatically (without us) instantly send you a link to the post office to access the activation key, the official game Batman: Arkham Knight

Features:
In the final chapter of the famous saga, you can literally become Batman. Try yourself as the greatest detective in the world - and this will help you a whole new Batmobile and firm lines of the trilogy: unique combat system FreeFlow Combat, Batman´s ability to remain invisible and his ability to analyze crime scenes.
Batmobile - is not only a miracle of technology, executed in a completely new design, but also the focus of high-tech gadgets. In the game world Batman: Arkham Knight for this car is no impassable places, and in a critical situation, he is able to transform itself from a high-speed vehicle into a mobile fortress, bristling with cannons. Batmobile - the heart of the game. It helps to better navigate the terrain, effectively explore the city and solve puzzles. Batman: Arkham Knight will give you a sense of the unity of man and machine.
On the streets of Gotham City is a war. The conflict, which began in the walls of the high-security hospital in Batman: Arkham Asylum and turned into a positional war street in Batman: Arkham City, completed uncompromising confrontation, the outcome of which depends the future of Gotham City. The fate of the whole city hangs in the balance, when the Scarecrow joins Arkham Knight - a whole new universe of the famous character - along with many familiar villains, including Harley Quinn, Penguin, Two-Face and the Riddler.
For the first time you get an opportunity to explore all of Gotham: every street and every corner of the game world is completely open, which was more than five times as much.
It offers more techniques of unarmed combat and all sorts of devices than ever before. Among other things, Batman learned to use gadgets during flights, which, in conjunction with the improvement of the famous belt Dark Knight, opens up many new possibilities.

Activation:
- If you do not set the Steam client, download and install it http://steampowered.com/download/SteamInstall.msi
- Log in to your Steam account or register a new one if you do not already have it.
- Select "Activate via Steam ..." under "Games", or click "Add Game" in
the lower left corner of the application and select it "Activate via Steam ...».
- Enter activation key. After that the game will appear in the "Library" section, and you can download it