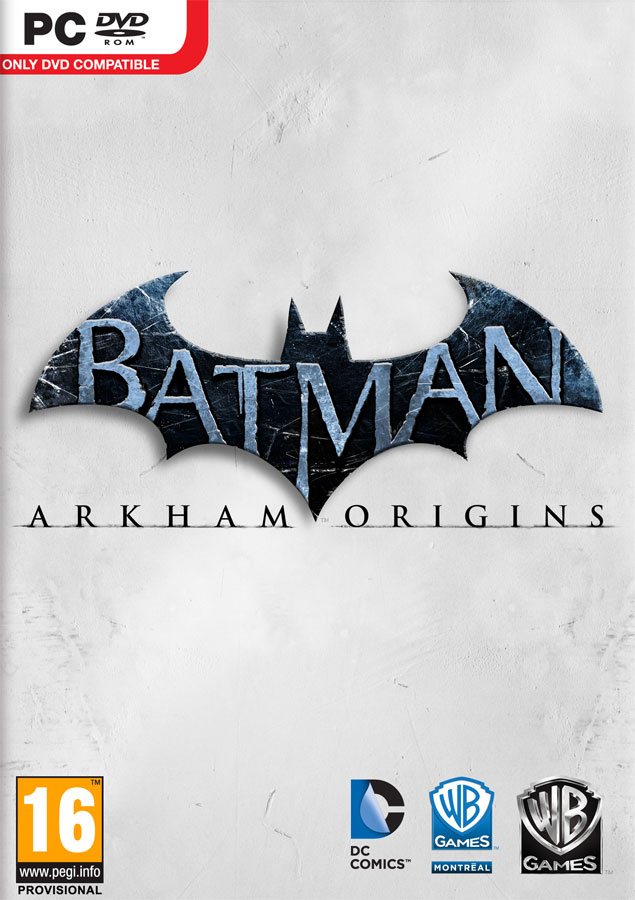 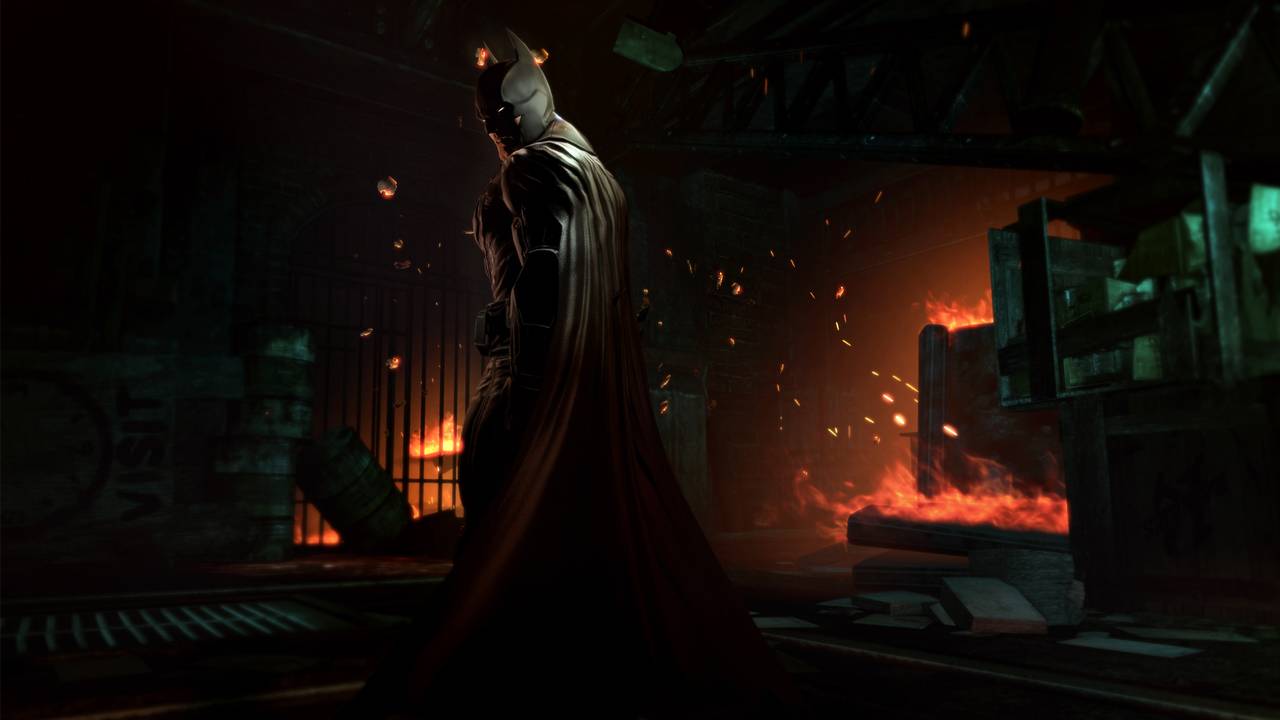 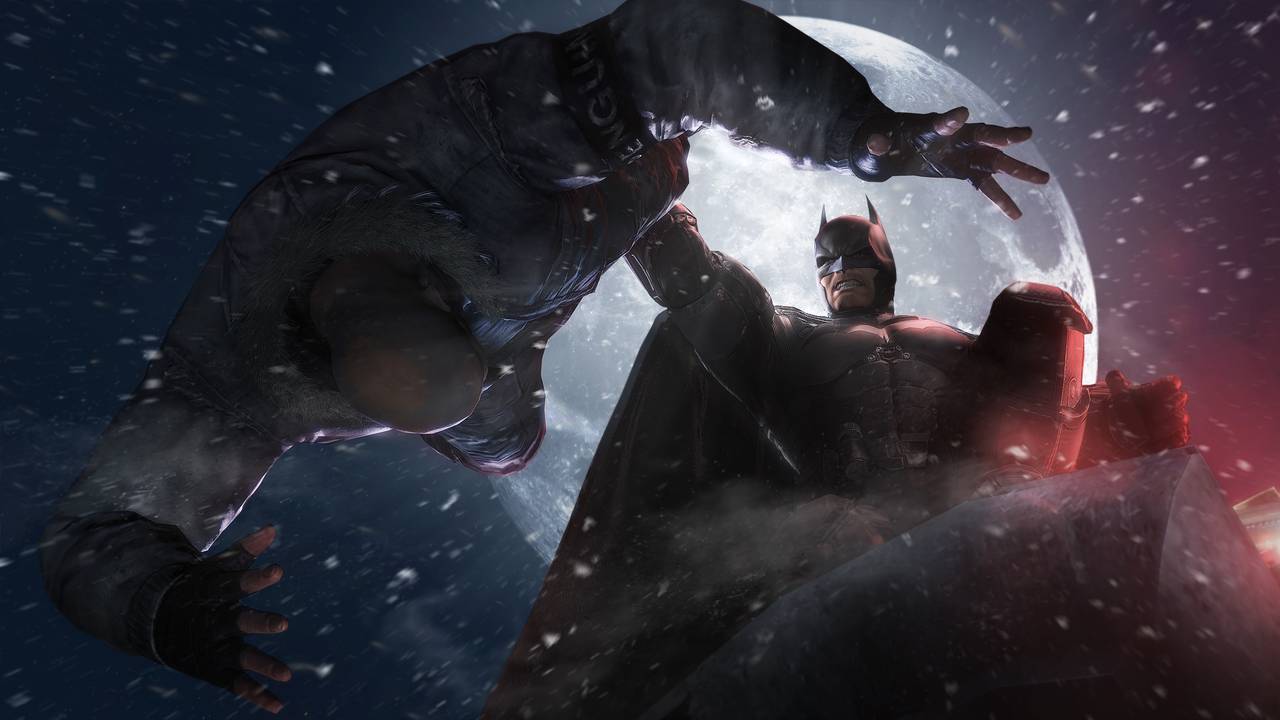 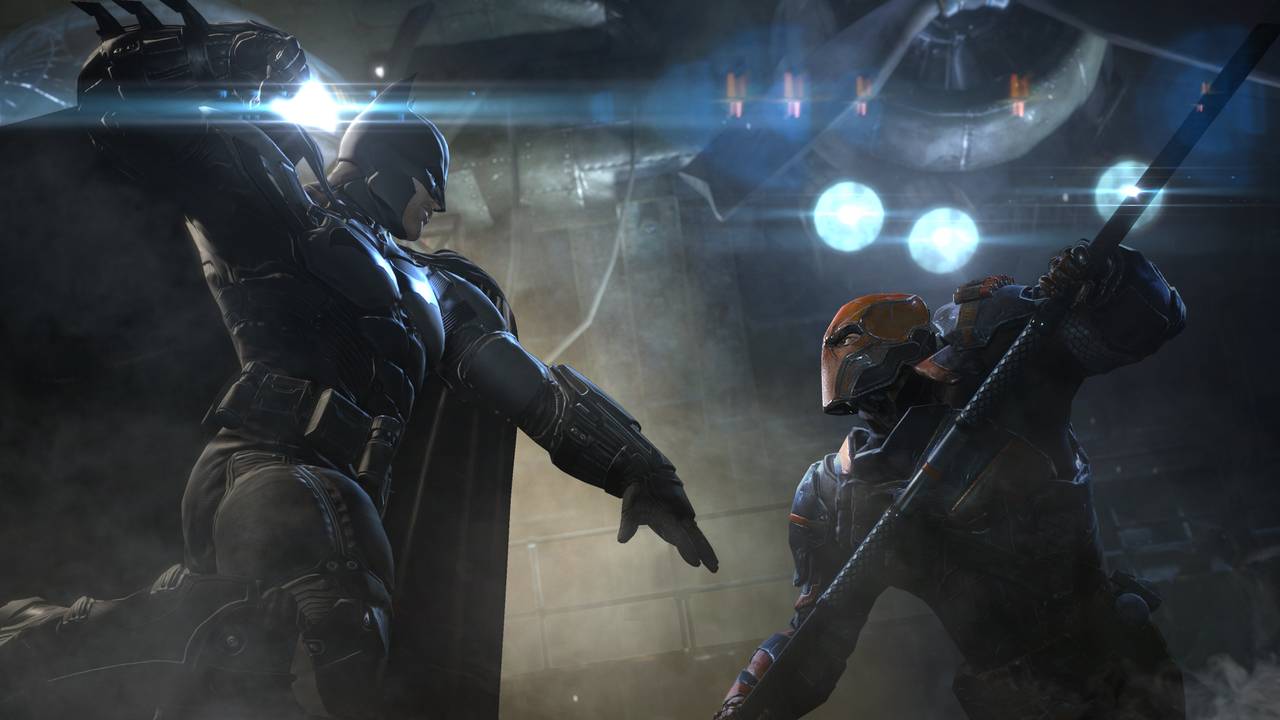 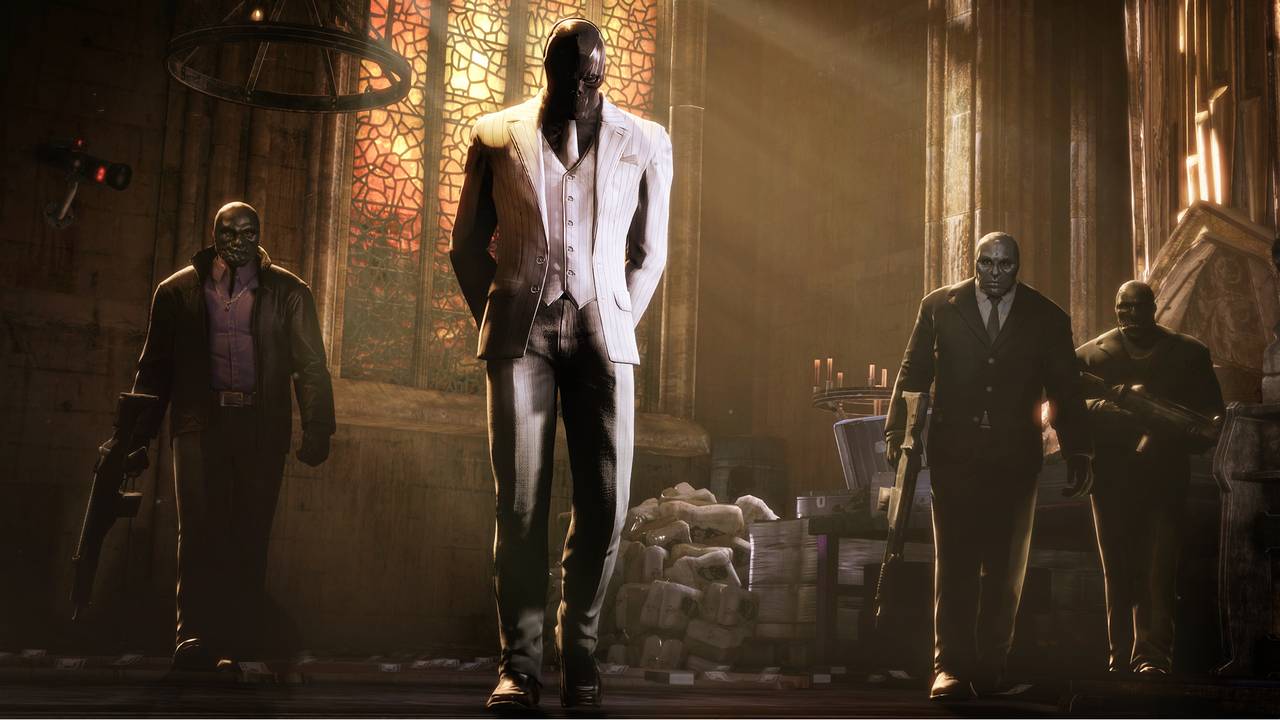 Uploaded: 15.03.2020
Content: BatmanAO-1621.txt 0,02 kB
Loyalty discount! If the total amount of your purchases from the seller Sfera2002 more than:
If you want to know your discount rate, please provide your email:

Sfera2002 information about the seller and his items
offlineAsk a question

Release date - 25.10.2013
Regional restrictions - for use in Russia and CIS countries
Editorial - The standard version does not contain additional content

Batman™: Arkham Origins is the next installment in the blockbuster Batman: Arkham videogame franchise.
Developed by WB Games Montréal, the game features an expanded Gotham City and introduces an original prequel storyline set several years before the events of Batman: Arkham Asylum and Batman: Arkham City, the first two critically acclaimed games of the franchise.
Taking place before the rise of Gotham City’s most dangerous criminals, the game showcases a young and unrefined Batman as he faces a defining moment in his early career as a crime fighter that sets his path to becoming the Dark Knight.

* INSTALLATION:
- Download and install Steam - http://steampowered.com/download/SteamInstall.msi
- Register your Steam account
- Go to the "Games" and select "Activate via Steam"
- Enter the activation key
- After that, the game will appear in the list and you can download Batman: Arkham Origins

Other products you can find:
http://sfera2002.plati.market