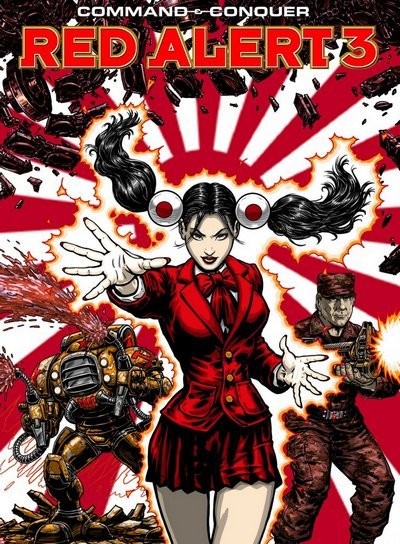 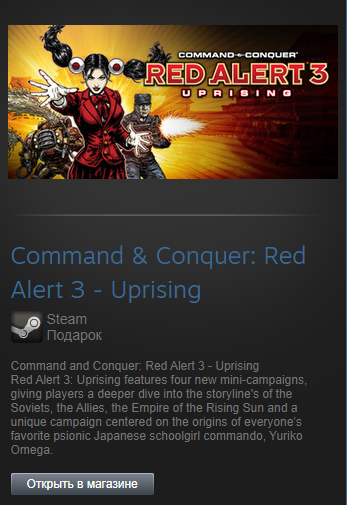 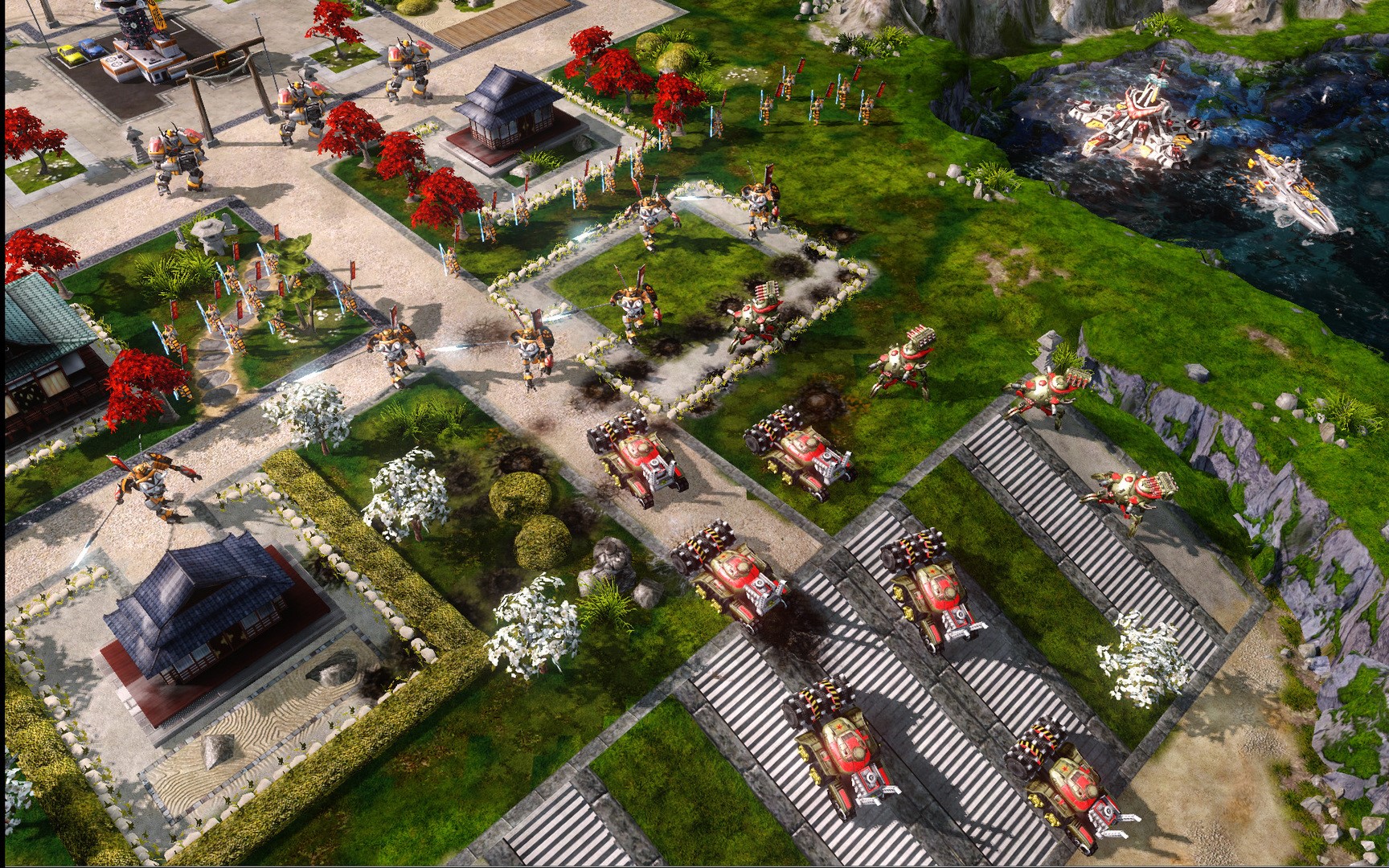 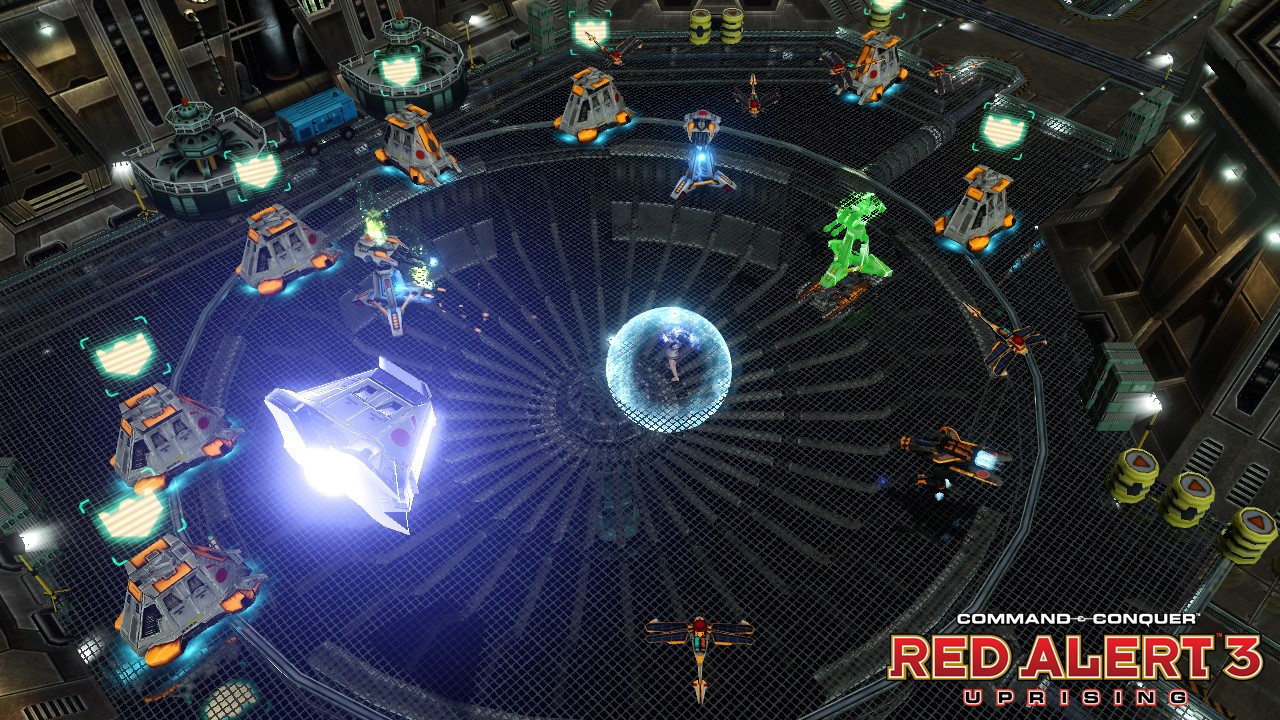 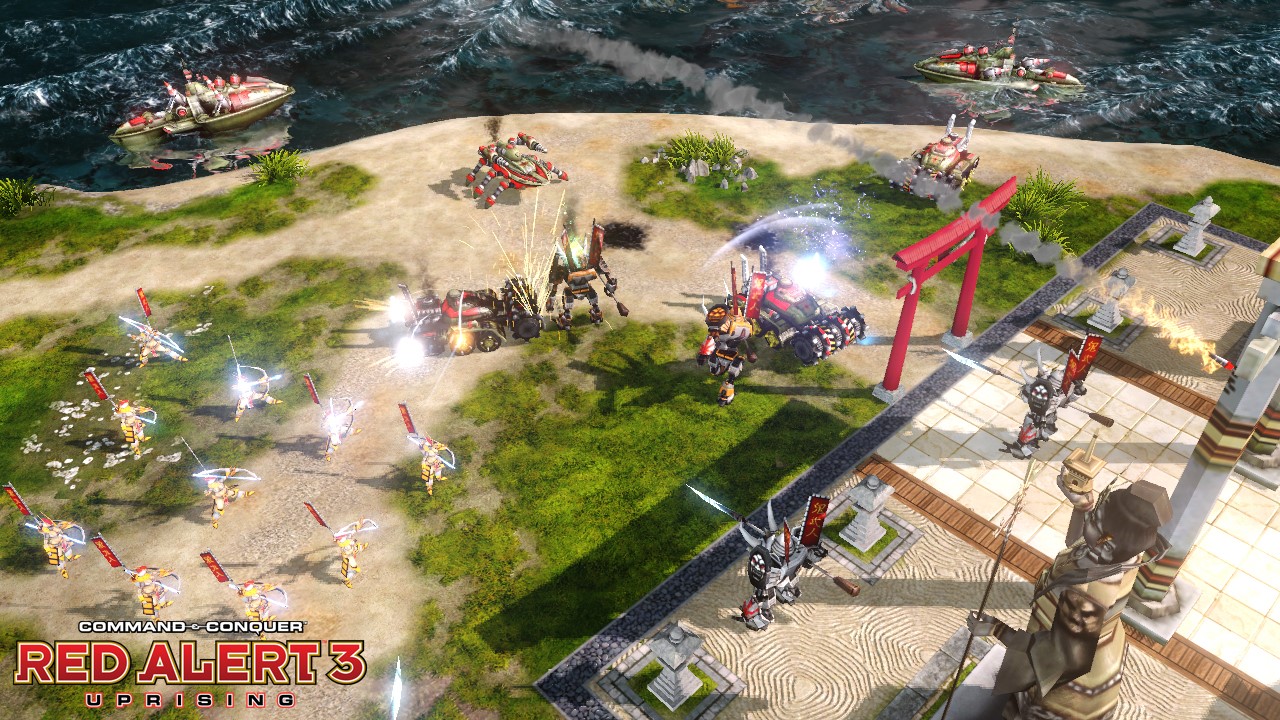 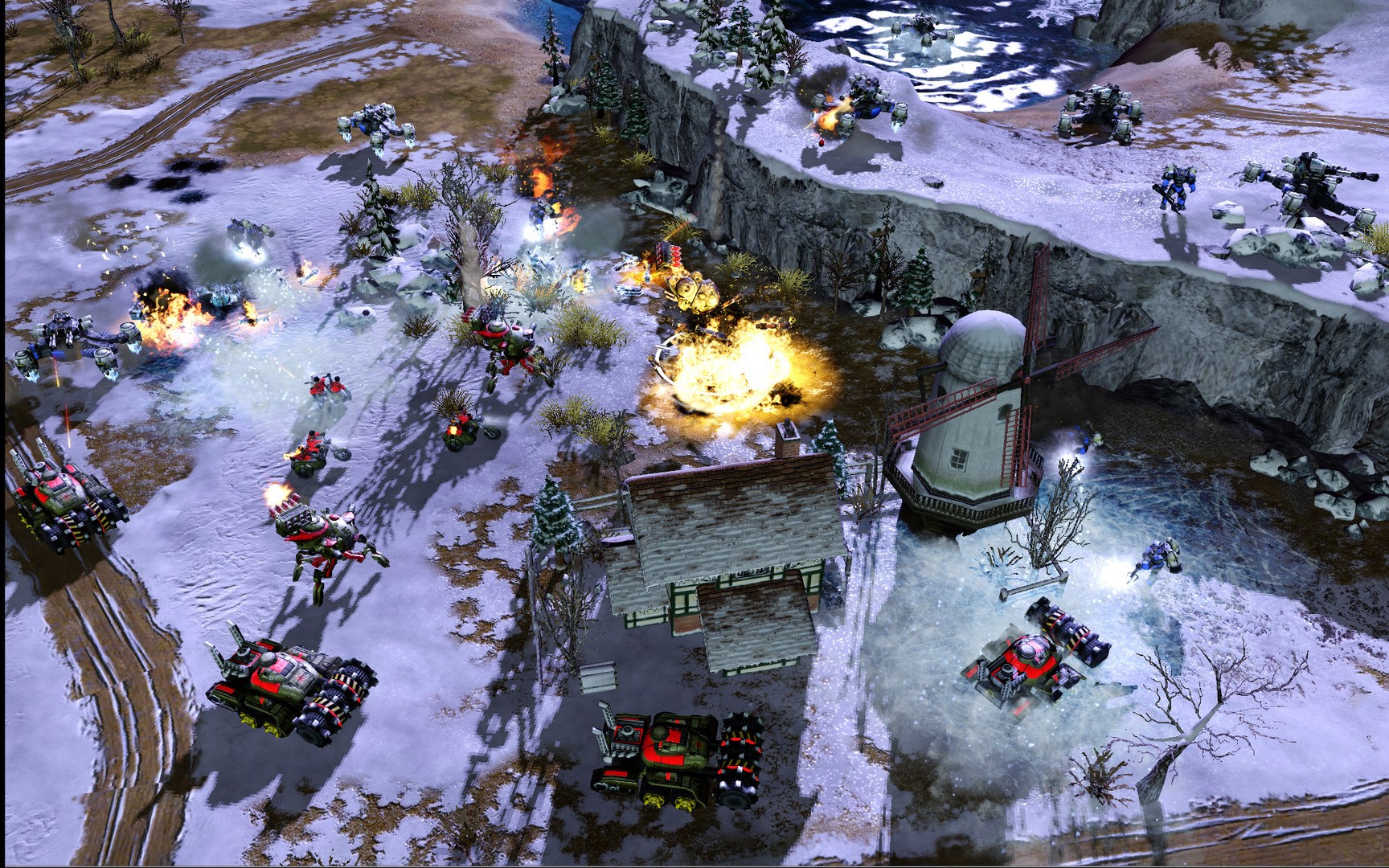 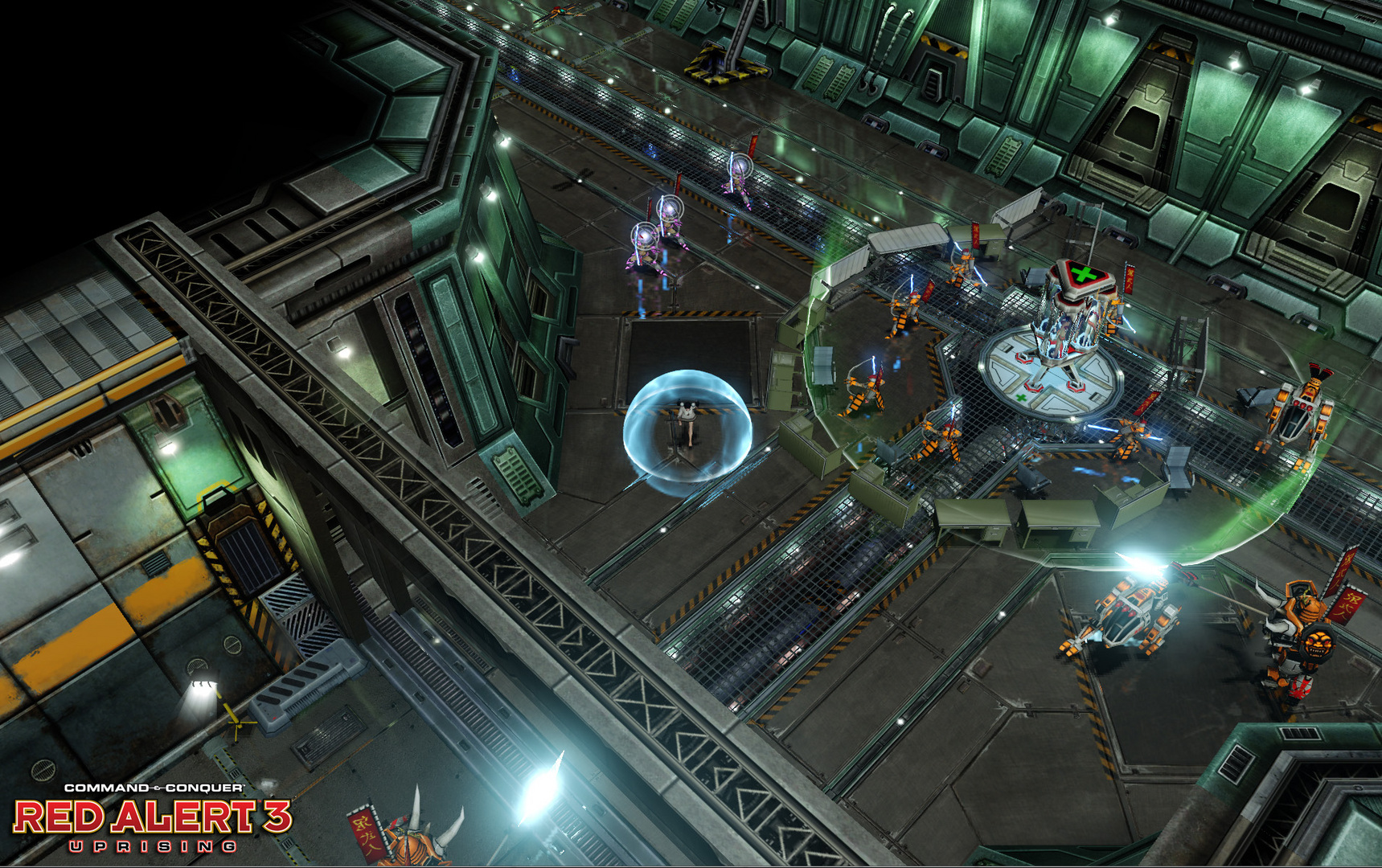 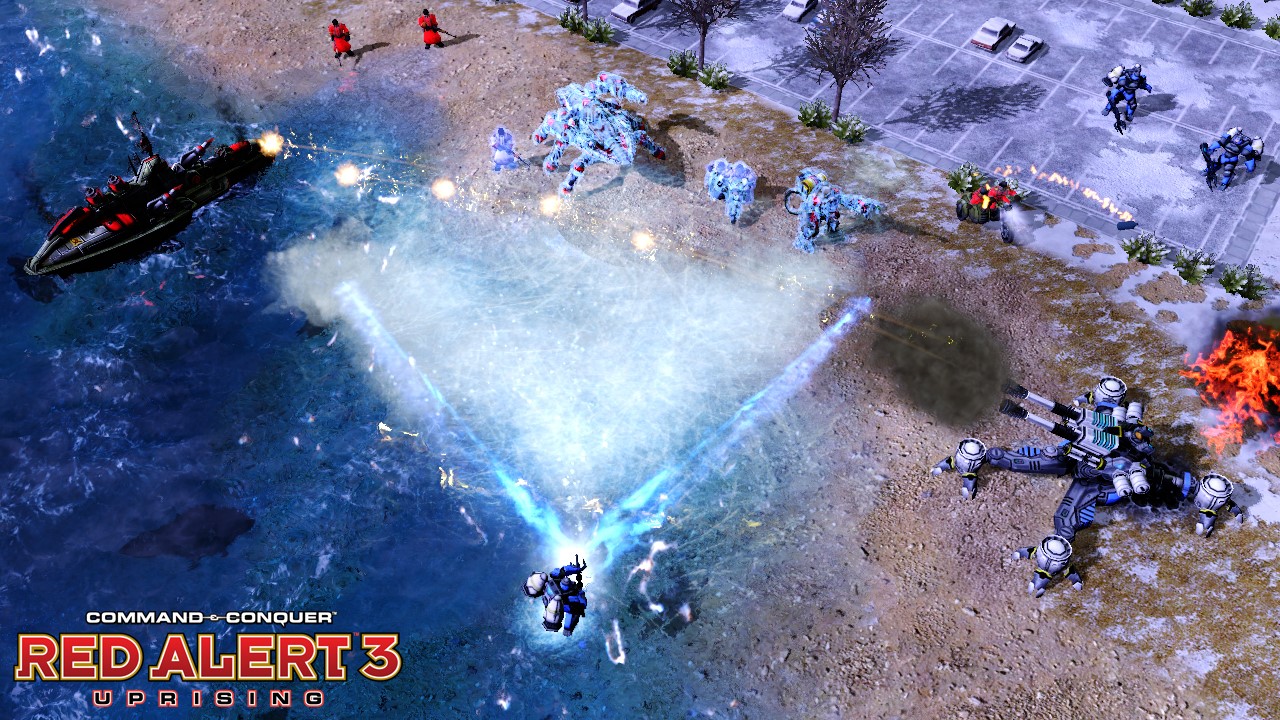 Uploaded: 03.04.2020
Content: text 73 symbols
Loyalty discount! If the total amount of your purchases from the seller Defik more than:
If you want to know your discount rate, please provide your email:

Defik information about the seller and his items
offlineAsk a question

IMMEDIATELY AFTER PAYMENT YOU WILL RECEIVE A LINK TO ACTIVATION
GIFT IN STEAM WITHOUT REGIONAL RESTRICTIONS !!!

Red Alert 3 - Uprising is a global addition to the original game, consisting of several campaigns for individual passage. The plot of Command & Conquer Red Alert 3: Uprising tells about events that happened after the end of World War II. The USSR is trying to revive after a crushing defeat, the Empire seeks to regain lost pride and self-identity, and the victorious Alliance is forced to fight corruption in its own ranks. In addition to 4 standard campaigns (for the Alliance, Empire, USSR and one additional one that tells about the adventures of Yuriko Omega), Command & Conquer Red Alert 3: Uprising will present a new competition mode, where for 50 episodes (each with its own set of rules and victory conditions!) you will fight with the nine best commanders from around the globe. The plot of the game will be revealed in the same way as in the previous parts - through high-resolution videos with the participation of Hollywood stars. You will see Gemma Atkinson and Ivan Militsevich, who are already fond of the audience, as well as many, many other wonderful actors.

1. You need to download and install Steam http://steampowered.com/about (if not already installed)
2. Register a new Steam account or log into an existing one.
3. The link received after purchase must be copied and pasted into your Internet browser, log in using your Steam account and accept a gift in your LIBRARY or add to your INVENTORY.
4. After activation, the game will appear in the list of games and you can download it from steam.
5. The installation (download) process takes about 15-45 minutes (depending on your Internet channel).